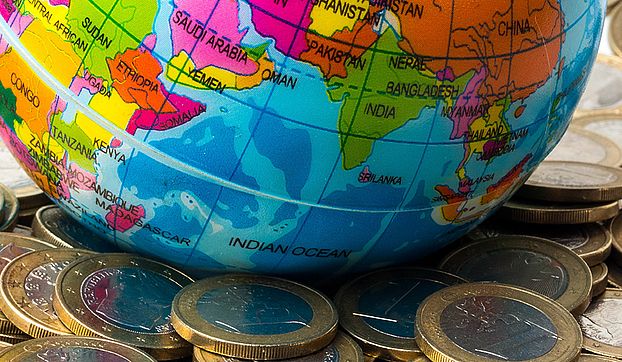 “Useful Knowledge in the History of the World Bank” was the topic of an Europakolloquium with Michele Alacevich, Assistant Professor of Economic History at the University of Bologna. The event took place on May 21, 2019, at 6:15pm, at the Institute for European Global Studies.

Michele Alacevich is Associate Professor of Economic History at the University of Bologna in Italy. He earned his PhD at the University of Milan with a thesis on the political economy of the World Bank. After Michele Alacevich defended his thesis, he joined the World Bank in Washington D.C. to conduct historical research on economic policies for borrowing countries, the influence of Bank economists on these policies, and the Bank’s organizational changes.

Subsequently, he held post-doc positions at Columbia University and Harvard University. Michele Alacevich’s focus lies within the fields of Global History, Political Economy and History of the Economic Thought.

The Europakolloquium took place on May 21, 2019, at 6:15pm, in the seminar room of the Institute for European Global Studies (Gellertstrasse 27, Basel).