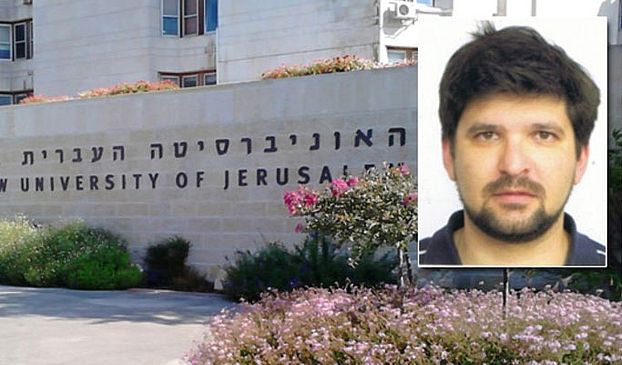 Social and Financial History of Austrian and German Currency Reforms is the topic of a research project by Nathan Marcus from Hebrew University of Jerusalem. The scholar is one of several Visiting Fellows researching at the Institute for European Global Studies in this year.

In his research project “The Births of Schilling and Deutschmark: a Social and Financial History of Austrian and German Currency Reforms, 1945 – 1955“, Nathan Marcus will focus on an important turning point during the early cold war. In 1948, German currency reforms resulted in two separate currencies, one for the Western sectors and one for the Eastern sector, which was followed by the Soviet blockade of Berlin and the division of Germany and Europe. In particular, he aims to understand why the four occupying powers did not agree on a single currency for Germany. Therefore, he compares these reforms to the earlier Austrian reforms, where in 1947 all four occupying powers had still agreed upon one currency for the entire country.

Nathan Marcus is a Postdoctoral Research Fellow at the Hebrew University of Jerusalem, Israel. He is specialized in Financial History, with a regional focus on Austria. He holds a doctoral degree in Modern European History at New York University, USA, where he also gave lectures for undergraduate courses in Modern European History, the History of the Middle East, India and the British Empire. Apart from Economic and Financial History, he is particularly interested in the History of Sports and Nationalism.

Every year, the Institute for European Global Studies invites selected scholars to join as a Visiting Fellows and to work on specific projects related to the overall research approach of the institute. Visiting Fellows provide impulses to their field of expertise and share their ideas about research in and on a Global Europe with colleagues.

In the upcoming weeks and months, we publish a news series introducing all new Visiting Fellows. Shortly before their stay at the Institute of European Global Studies, a short interview will be available on this website. Learn more about the new Visiting Fellows when they present their research project during a Working Lunch.