How to Deal with a Rising China? Op-Ed by Ralph Weber in Le Temps 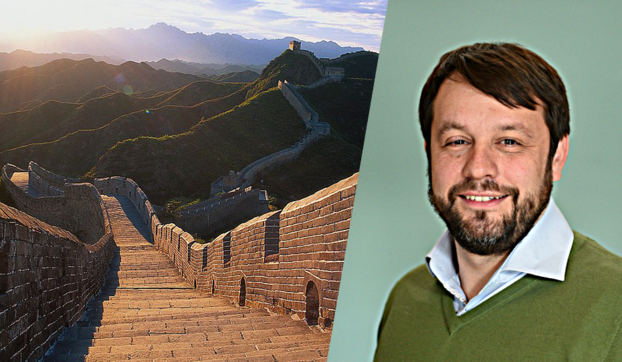 Switzerland is currently reworking its China strategy. But the West is struggling to understand the tools the Chinese Communist Party uses to assert itself on the world stage, writes Ralph Weber in an op-ed. The text was published on December 13, 2020, in Le Temps and later in The Geneva Observer.

Economic and diplomatic actors in the West are reconsidering their relations with China, writes Weber in his opinion piece. The country's attempts to position itself as the great power of the 21st century and recent flagrant human rights violations have caused them to question their ways of cooperating with Chinese partners.

But, as Weber argues, these discussions often fail to grasp the vocabulary of Marxism-Leninism and the nature of the Chinese party-state. The Chinese Communist Party (CCP) intends to coopt and manipulate elites abroad to shape discourse and decision-making, he says. For this, it uses the "United Front", an organisation linked to the highest echelons of power in the CCP and present in Switzerland through more than a dozen organisations.

In the article, Weber charts a way forward: He points out that the United Front activities are legal and that those coopted might not be aware of it. Rather than spreading prejudice about Chinese people, he suggest being critical of the CCP and multiplying efforts to study and address its activities.