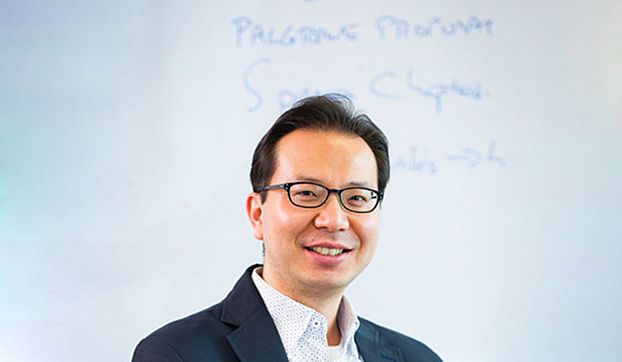 «Confucian Democracy Beyond the Pluralism Dilemma» was the topic of a public lecture with Prof. Sungmoon Kim (City University of Hong Kong). The event took place on July 9, 2019, at 1pm, at the Institute for European Global Studies.

Sungmoon Kim is Professor of Political Theory and director of the Center for East Asian and Comparative Philosophy at City University of Hong Kong. His research interests include democratic and constitutional theory, comparative political theory, Confucianism, and history of East Asian political thought. His essays have been published in journals such as American Political Science Review and Journal of Politics.

The public lecture on «Confucian Democracy Beyond the Pluralism Dilemma» took place on July 9, 2019, at 1pm, in the seminar room of the Institute for European Global Studies.