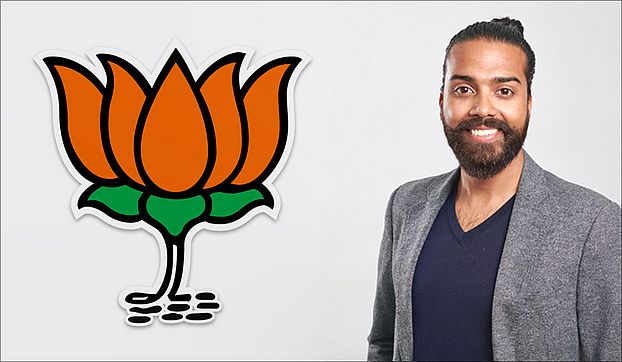 «Contesting the Violent Hegemony of Neoliberal Nationalism: India's BJP in a Global Context» was the title of a public talk by Shrey Kapoor (Cornell University). It took place on Thursday, February 20, 2020, at 3pm, in the «Orangerie» of the Institute for European Global Studies.

Shrey Kapoor is currently a Ph.D. candidate at the Department of Development Sociology of the College of Agriculture and Life Science at Cornell University. In his current research, he grapples with the contemporary articulations of neoliberalism, Hindutva, and the dispossession of marginalized groups in favor of capital-intensive development projects, focusing especially on Gujarat.