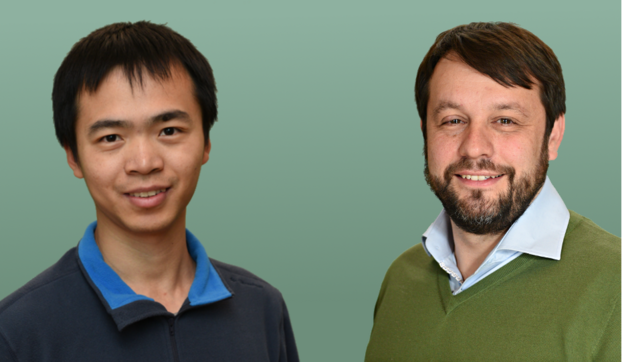 Prof. Dr. Ralph Weber and Xu Zhenxu have edited a collection of works by Chen Jiaying which examines the Chinese philosopher's life and work. The journal issue also includes an introduction by Weber and Xu and was published in «Contemporary Chinese Thought».

In the introduction, Weber and Xu first chronicle Chen's early influences such as the classic Chinese text «Zhuangzi» and Marxist writers. They then go on to describe his engagement with the writings of Martin Heidegger, Ludwig Wittgenstein and Bernard Williams. The remainder of the article offers an outlook on the papers included in the collection. Weber and Xu argue that Chen's work goes beyond an articulation of ancient Chinese tradition or a simple transplanting of Western philosophy.

Xu Zhenxu has been a member of the project Authenticity in Comparison and is a doctoral candidate at the University of Basel. Among his research interests are metaphysics and ethics in Neo-Confucianism, the methodology of Comparative Philosophy, as well as Wittgenstein, metaphilosophy and the problem of dogmatism.