Ralph Weber at the International Convention of Asia Scholars 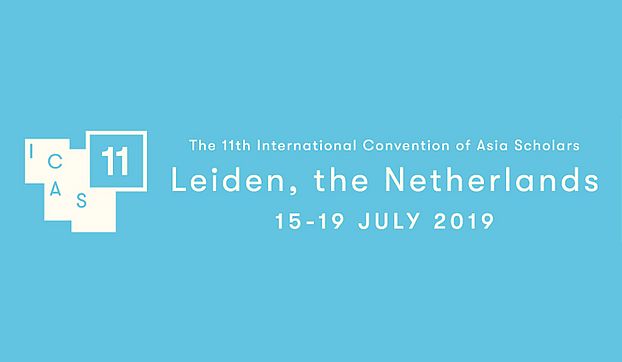 “The State of Chinese Philosophy in Europe and the Future of Global Knowledge Production” was the topic of a paper Prof. Ralph Weber presented at the 11th International Convention of Asia Scholars (ICAS) at the University of Leiden in the Netherlands. The event took place from July 15-19, 2019.

In his paper, Ralph Weber first presented the past and present state of affairs of the study of Chinese philosophy in Europe. Against this background, he spoke about a series of challenges with regard to global knowledge production and the use of labels such as “Europe” and “China,” concluding with a reflection of recent attempts to meet these challenges in innovative ways.

The International Convention of Asia Scholars (ICAS) is the most inclusive international gathering in the field of Asian Studies. At its 11th meeting in Leiden, ICAS has attracted participants from over 75 countries to engage in global dialogues on Asia that transcend boundaries between academic disciplines and geographic areas.