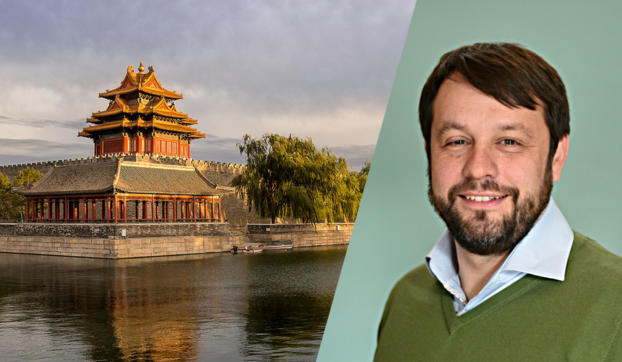 Prof. Dr. Ralph Weber has presented a paper on efforts by the Chinese Party-State to influence Swiss society at the annual workshop of the project "Sinopsis". The workshop titled "Mapping China's footprint in the world III" took place on October 12 and 13, 2020.

Weber's contribution, "Working the fringes: An analysis of CCP/PRC influence networks in Switzerland", focusses on activities by the so-called "United Front" and co-opted Swiss actors. Weber seeks to offer conceptually rigorous descriptions of these networks combined with an interest in the sociological background of key actors. The paper presents a preliminary overview of the many influence networks of the Chinese Communist Party and the People's Republic of China in Switzerland and identifies several points of contact with Swiss political, economic, and civil society actors. On a theoretical level, it contributes to efforts at conceptualizing these activities beyond the vague notion of "influence".

The paper was presented at the annual workshop of Sinopsis, a project that aims to present a regular overview of developments in China and their impacts on the outside world from the perspectives of Czech, Chinese, and international observers. It is implemented by the non-profit association AcaMedia z.ú., in scholarly collaboration with the Department of Sinology at Charles University in Prague.