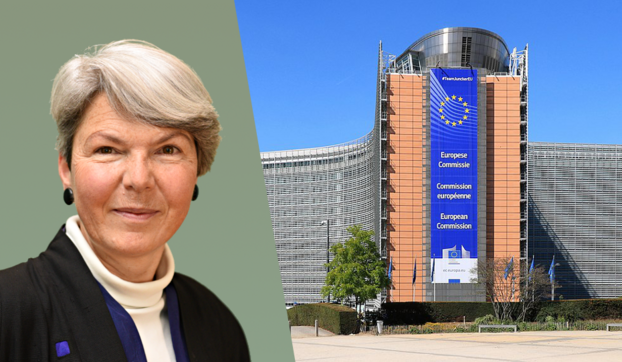 The Swiss model for relations with the European Union is unique. But it is increasingly under strain, as Prof. Dr. Christa Tobler writes in a new book chapter titled ”The EU-Swiss Sectoral Approach Under Pressure: Not Least Because of Brexit”. The work is part of the volume ”EU External Relations Law” edited by Stefan Lorenzmeier, Roman Petrov and Christoph Vedder.

The debate in Switzerland around the issue of migration from the EU to Switzerland and the demand of the EU for a renewed institutional framework for certain market agreements have caused calls for a renegotiation of the relationship. Yet, whilst Switzerland is seeking special solutions in both respects, the EU's rhetoric is increasingly emphasising the need for homogeneity in the internal market. The issue is further complicated by the developments around Brexit.