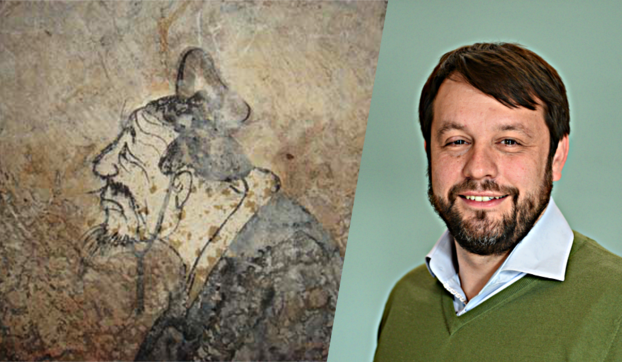 A global intellectual and promoter of Confucianism: The life and work of the Chinese philosopher Tu Weiming is the topic of a new book chapter by Prof. Dr. Ralph Weber. It is published in the ”Dao Companion to Contemporary Confucian Philosophy” edited by David Elstein.

In his chapter, Weber describes Tu's work as that of an activist engaged in global public debates, more so than that of an academic philosopher. A lot of Tu's thinking revolves around the question of how to make Confucianism relevant for American and even global audiences and issues, Weber argues. His text presents the thinker's life course as well as his main research foci.