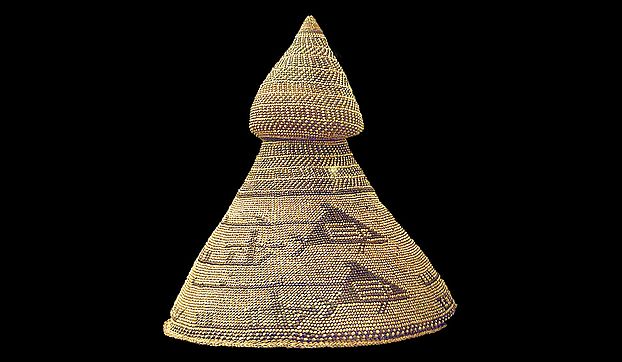 Hat of a Chief Whaler by the Nuu-chah-nulth People from the 18th Century. Image by Luis García (Wikimedia Commons // CC BY-SA 3.0).

«A Different Point of View: Scales, Spaces and Contexts in Histories of the Local and the Global» was the title of a conference on Global Microhistory that was held on May 17-19, 2018 at the University of Warwick. Prof. Susanna Burghartz presented a response to the opening lecture by Prof. Paula Findlen (Stanford).

«A Different Point of View» was the first of a cycle of three conferences aiming to open a new pathway of Global History, and it served as the annual conference of the Global History & Culture Center at the University of Warwick. The aim of the conference was to bring together leading historians to address issues of connection and agency, local spaces, and the multiple contexts of the histories of events and individuals. In the event’s opening lecture, Paula Findlen explored “Catholic Geographies of the Global.” Susanna Burghartz followed the lecture with a response.

The Global History and Culture Centre (GHCC) is part of the Department of History at the University of Warwick. The core aim of the GHCC is the development of global history as an integral part of the field of history.

The conference «A Different Point of View: Scales, Spaces and Contexts in Histories of the Local and the Global» was the first of three conferences on global microhistory organized the AHRC-funded Microhistory Network. The second Global Microhistory conference on «Global Empire, Global Courts» will take place at the European University Institute in Florence on September 13-14, 2018.