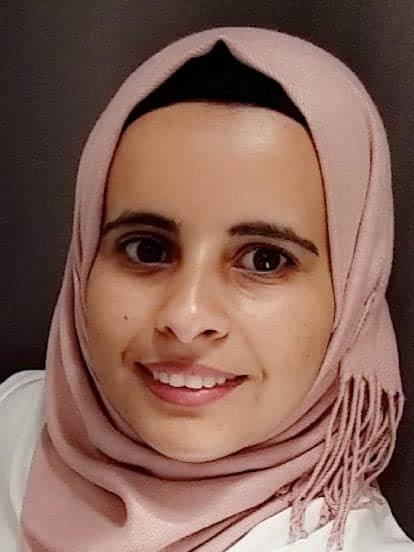 The Changing Landscape of European Studies in the Middle East: The Current State and Future Prospects

Since November 2018: Doctoral student at the Institute for European Global Studies, University of Basel