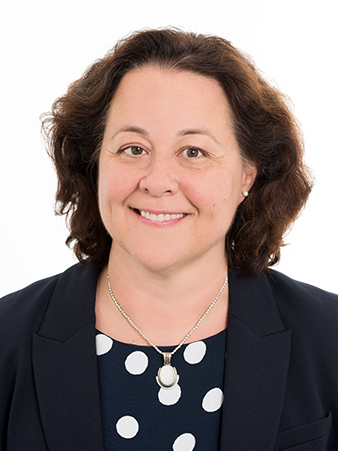 Guest Professor from October to December 2022

Kerstin von Lingen is professor for contemporary history at the University of Vienna (research area "Dictatorships – Violence – Genocide"). Before, she worked at the Cluster of Excellence "Asia and Europe in a Global Context" as well as the History Department at the University of Heidelberg. At the Cluster, she led an independent research group on war crimes trials in Asia, resulting in four PhDs. She was guest professor at the ULB in Brussels (2016) and Vienna (2017) as well as fellow at the Lauterpacht Centre for International Law, Cambridge (2018 and 2022). From December 2015 to January 2016, she was also a visiting fellow at the Institute for European Global Studies in Basel. Her research focuses on the history of genocide and violence, especially the Holocaust, on decolonization (focus Asia), contemporary history of law, studies of memory, identity and apology, and on migration and forced labour. Her latest project deals with "Displacement and Resettlement after 1945".