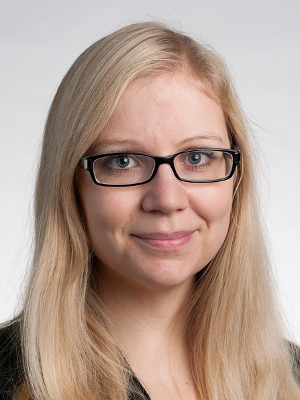 Ariane Knüsel is a historian specialising in Chinese relations with Western countries, particularly Switzerland, Britain and the USA, Chinese intelligence networks in Cold War Europe and Western counterintelligence, the experiences of Swiss businesses in China, and Western media portrayals of China. She has received numerous scholarships and grants, and has been Swiss Scholar at the Wilson Center, and Visiting Scholar at the University of California, Berkeley. In 2019, she successfully defended her habilitation thesis at the University of Fribourg and received the title of Privatdozentin in contemporary history. She has been an associate researcher at Diplomatic Documents of Switzerland (Dodis) since 2019.

Ariane Knüsel has taught courses in the fields of history and sinology at the University of Zurich, and has been interviewed for radio shows and newspapers. She has presented her research at conferences all over the world and has published numerous articles in peer-reviewed journals and edited volumes. In April 2022, she published her second monograph China’s European Headquarters: Switzerland and China in the Cold War as part of Cambridge University Press' series HPRC: Cambridge Studies in the History of the People’s Republic of China.