European law is a broad term that includes different types of regional law in Europa. In the “European Law” research field of the Institute for European Global Studies, the focus is put on the law of the European Union (EU) as a particularly important sub-field. This includes not only the European Union’s internal law but also aspects of its external relations law that are of particular importance to Switzerland. The legal relationship between Switzerland and the EU rests on more than 100 agreements that have developed into a complex body of law since the 1950s. From a Swiss perspective, this so-called bilateral or sectoral law has gained in importance through recent political developments. Indeed, the system is under a certain political pressure due to two issues in particular: First, the discussions on migration from the EU which are linked a number of popular initiatives and, second, the negotiations between Switzerland and the EU on a renewed institutional framework for a selected number of economic agreements.

To study such issues, the scholars at the Institute for European Global Studies follow a comparative legal approach which analyzes EU law, the law of the European Economic Area (EEA), the law of the European Free Trade Association (EFTA) and the EU's so-called Ankara Agreement with Turkey but also to the legal and political issues raised in the context of the withdrawal of the United Kingdom of Great Britain and Northern Ireland from the EU (“Brexit”). Indeed, in the latter context similar issues are discussed as in the Swiss context.

Principal Investigator of the Research Area 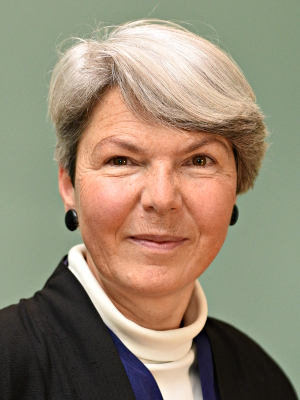