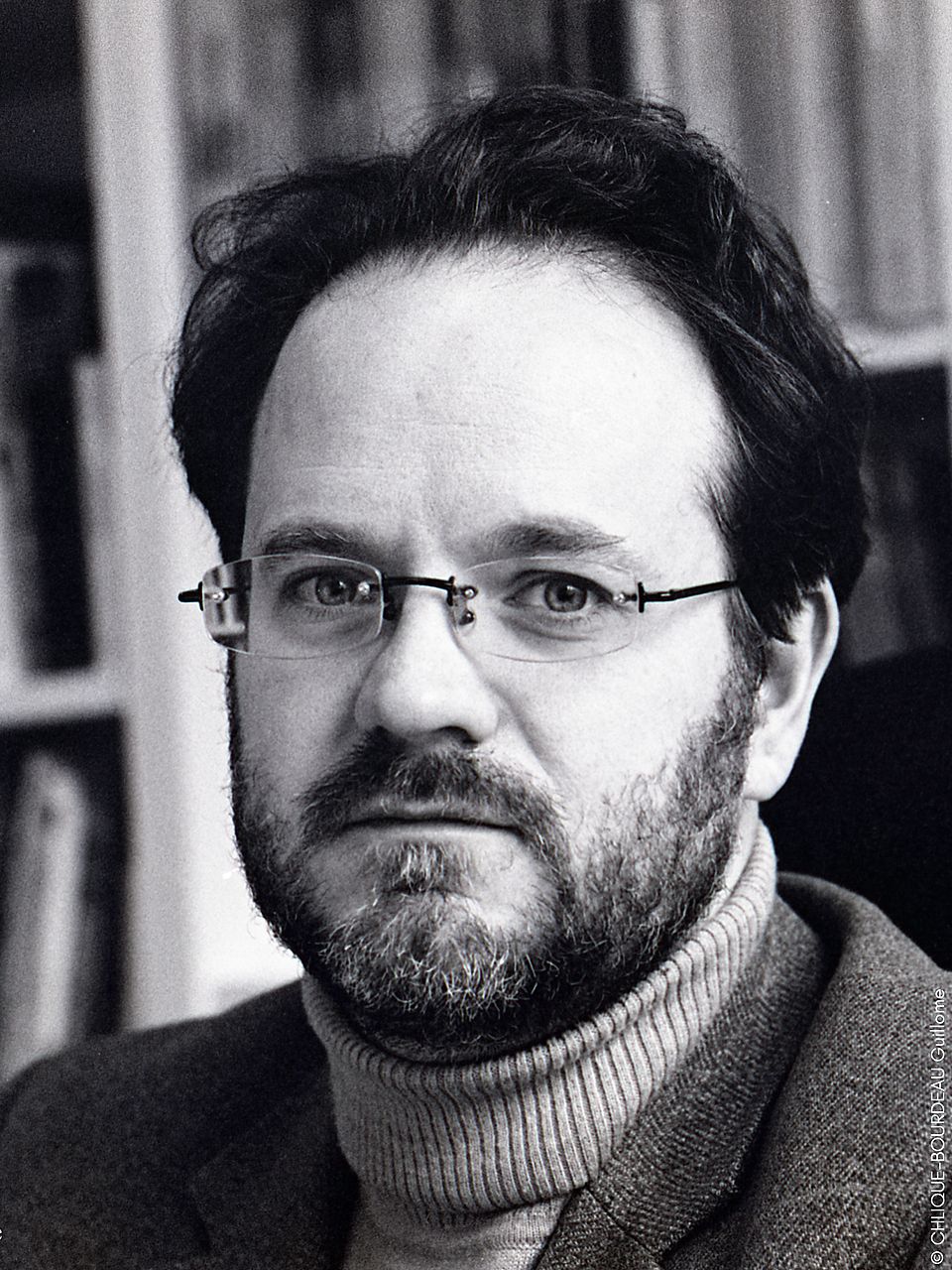 Guillaume Daudin has been Professor of Economics at the University of Paris-Dauphine (LEDa-DIAL) since 2012. He is a specialist in early modern economic history and commercial globalization. His most recent work focuses on the eighteenth century Balance of Trade Bureau, the effect of internal migration on nineteenth-century fertility trends in France, current value-added trade and the structure of trade costs. Together with Loïc Charles, he has co-directed the ANR project TOFLIT18 on what foreign trade teaches us about France in the eighteenth century (Project Website). He was President of the Association Française d'Histoire Économique from 2016 to 2019.