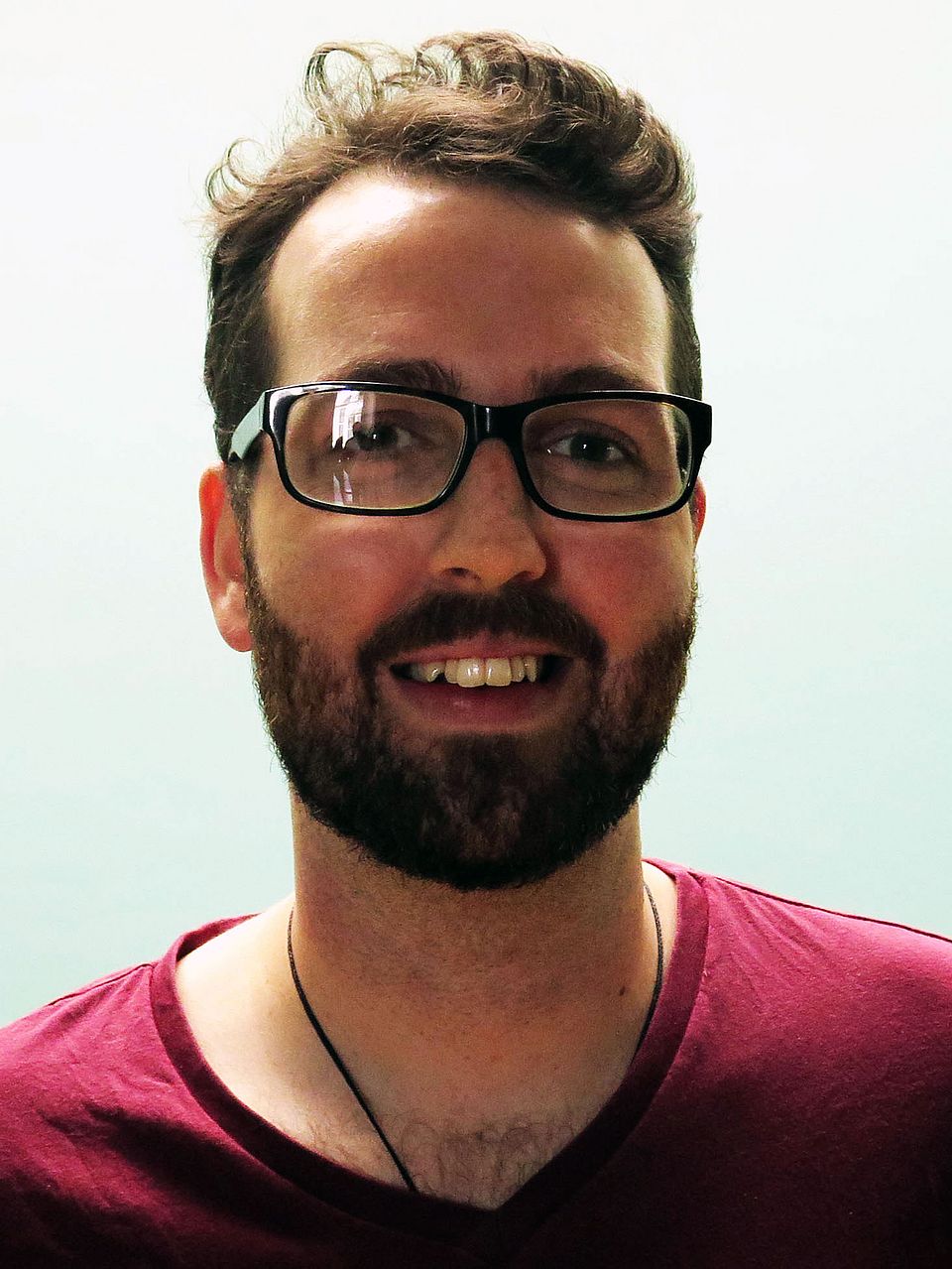 Enemy Aliens: Citizenship as a Privilege and a Source of Imprisonmen

From September 2019: Doctoral student at the Institute of European Global studies of the University of Basel (European Global Studies/history) und member of the SNF-Project The Divisive Power of Citizenship

2016-2018: Interdisciplinary MA in history, political science and sociology at the University of Siegen (Germany). Title of master’s thesis: “Doctors and the State in Bismarckian Health Insurance Systems: An Historical Comparison of Germany and Hungary”.