How Modern Confucian Thought Sees the West: Philippe Major at Workshop in Paris 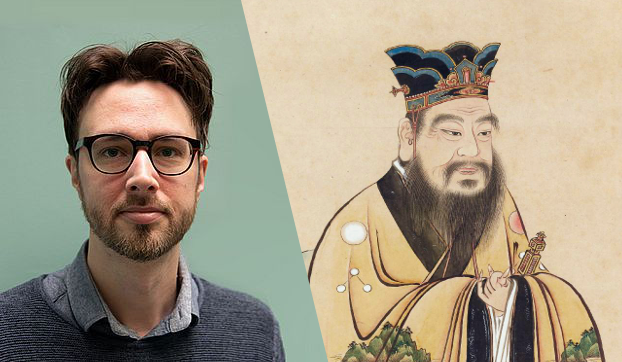 "Modern Confucian Images of the 'West': On the 'New Confucian Manifesto' (1958)" was the title of a recent presentation by Philippe Major at Université Paris 1 Panthéon-Sorbonne. Major spoke at a workshop on "Modernity and Philosophy in Contemporary China" on June 25.

The workshop "Modernity and Philosophy in Contemporary China" was part of a series of events titled "Philosophical Writing Facing the Encounter of China and the West" (L'écriture philosophique à l’épreuve de la rencontre entre Chine et Occident). In four sessions, the series investigates how experiencing the "other" shapes philosophical writing in both parts of the world.