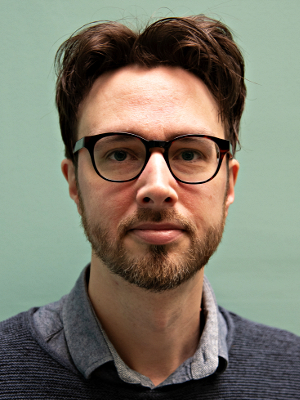 The Exterior of Philosophy: On the Practice of New Confucianism

2017: PhD in Philosophy, National University of Singapore
Thesis: Is “Modern Confucianism” an Oxymoron? Textual Authority and the Early New Confucian Response to the Modern Tradition of Anti-Traditionalism

Peer-Reviewed Articles
“The Politics of Writing Chinese Philosophy: Xiong Shili’s New Treatise on the Uniqueness of Consciousness and the ‘Crystallization of Oriental Philosophy.’” Dao: A Journal of Comparative Philosophy 18, no. 2 (June 2019).

“Rethinking the Temporalization of Space in Early Republican China: Liang Shuming’s Eastern and Western Cultures and Their Philosophies.” International Communication of Chinese Culture 4, no. 2 (May 2017): 171-185.

Edited volumes
Max Ko-wu Huang on the Translation of Democracy during the Transitional Period of Modern China (1895-1925). Special issue of the journal Contemporary Chinese Thought 47, no. 3 (December 2016).