New Edition of the Diplomatic Documents of Switzerland 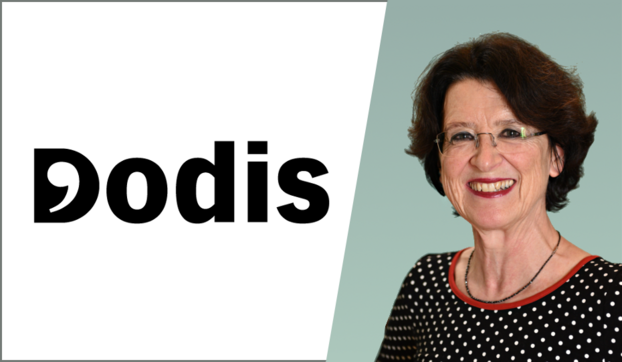 The Research Centre "Diplomatic Documents of Switzerland" (Dodis) has published in its database a selection of the most relevant files on the history of Swiss foreign policy in 1991, a year of radical changes. 62 of these key documents were published in a collection of texts, "Diplomatic Documents of Switzerland 1991", which was presented at a hybrid media conference by Madeleine Herren (President Scientific Advisory Board and Director of the Institute for European Global Studies) together with Dodis Director Sacha Zala and Philippe Künzler (Director Federal Archives).

These newly accessible documents show the controversies around the conclusion of the EEA Agreement, the foreign-political challenges Switzerland was facing at the beginning of the Gulf War of 1991 and the Yugoslav Wars as well as during the dissolution of the Soviet Union. The publication of these documents was widely reported in the Swiss media.

The Dodis research centre is the independent centre of excellence for studies in the history of Swiss foreign policy and international relations after the establishing of the Swiss Confederation in 1848. Dodis provides foundational research in contemporary history in this field. On its online database Dodis, the research centre offers access to a large selection of key sources in the history of Swiss foreign relations. It publishes digitised documents primarily sourced from the Swiss Federal Archives.