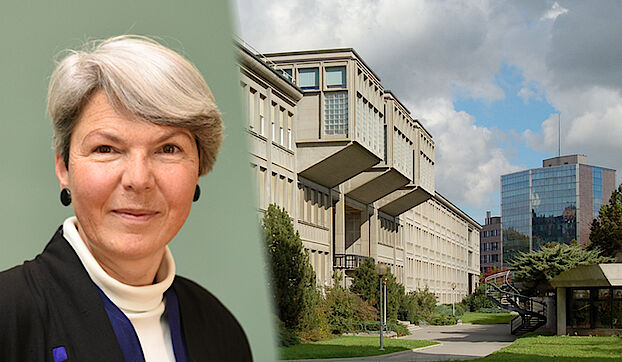 In the context of a lecture series on European Law at the University of Fribourg, Christa Tobler explored the meaning of discrimination grounds under EU law, in particular as defined through the case law of the Court of Justice. She presented her public lecture on 26 October 2022 in Fribourg (Switzerland).

Outside Art. 21 of the Charter of Fundamental Rights, EU non-discrimination law is characterized by a closed list of discrimination grounds as deﬁned in the TFEU and in secondary law. The Court of Justice has held that this list cannot be expanded through case law. Accordingly, the meaning given to the relevant grounds (e.g. «sex», «sexual orientation», «ethnic origin») is particularly important in practice. Beyond exploring the meaning of discrimination grounds under EU law, Christa Tobler also touched on the combination of grounds in the framework of multiple discrimination.