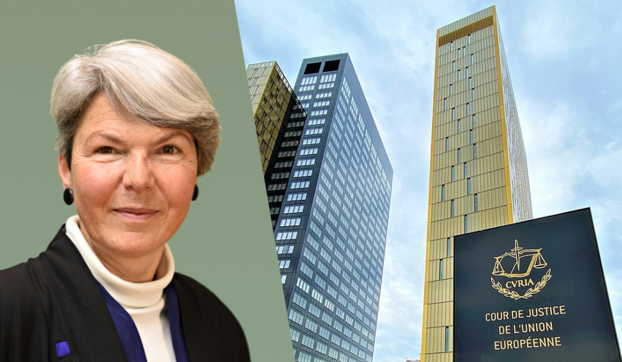 What is the role of the European Union's general principles of equal treatment in the field of non-discrimination law in relation to racial or ethnic origin, religion or belief, disability, age and sexual orientation? A publication authored by Christa Tobler answers this question on the basis of case law of the Court of Justice of the European Union. The handbook chapter titled "General principles of equal treatment in EU non-discrimination law" is part of the "Research Handbook on General Principles in EU Law". The volume edited by Katja S. Ziegler, Päivi J. Neuvonen and Violeta Moreno-Lax was published in April 2022.

The general principles of equal treatment fulfil the function of an anchor for Union secondary legislation on the legislative level, an aid to interpretation of Union secondary law, a gap-filling tool for cases where there is a lacuna on the level of the protection of individual rights under Union law and a benchmark for the validity of secondary Union law. The most controversial of these is the function of a gap-filling tool. It is from here that the Court's case law has developed into something broader which concerns not only general principles of equal treatment but also general principles more broadly and provisions of the Union's Charter of Fundamental Rights.