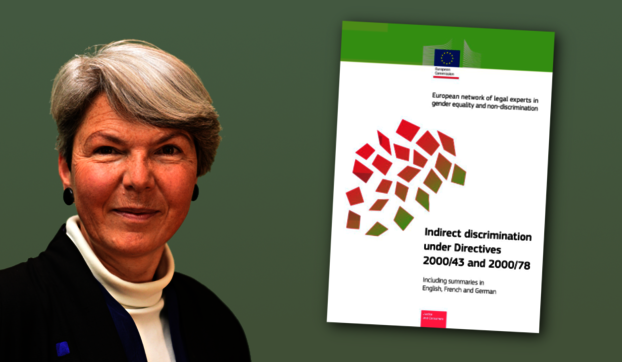 What is indirect discrimination? How is it defined in EU law? And what are the challenges related to the application of this concept? This is the topic of a new report by Prof. Dr. Christa Tobler for the European Equality Law Network. The report titled "Indirect discrimination under Directives 2000/43 and 2000/78" was published on 15 December 2022, and discussed at a recent workshop organised by the Network’s Legal Seminar.

She has established herself as an expert in the field of indirect discrimination with her habilitation thesis on Indirect Discrimination. A Case Study into the Development of the Legal Concept of Indirect Discrimination under EC Law” (2005) and further research works, among which Das Verbot der indirekten Diskriminierung im bilateralen Recht – Insbesondere im Fluglärmstreit zwischen der Schweiz und Deutschland (with Samuel Schweizer, 2013).