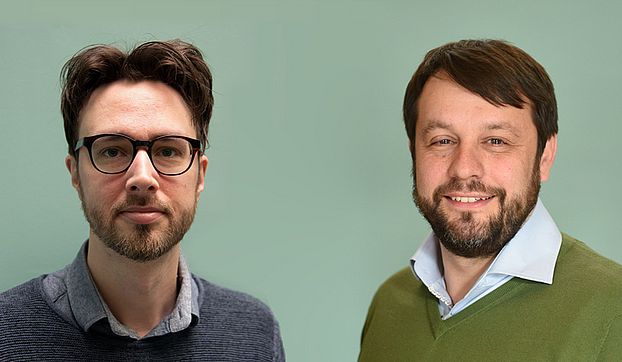 At the 23rd Biennial Conference of the European Association for Chinese Studies (EACS), Ralph Weber and Philippe Major contributed to a panel that presented “Inquiries into the Sociology of Modern Confucianism.” The research the two scholars shared emerges from their project "The Exterior of Philosophy." The conference took place from 24 to 28 August 2021 and was organized by the Institute of East Asian Studies of the University of Leipzig.

In his talk, Ralph Weber provided “A Sociological Reading of Tu Weiming’s Philosophical Discussion of ‘Multiple Modernities,’” refuting the argument that Tu is a postcolonial thinker. Tu’s reliance on macro-sociology, as Weber demonstrated, makes him more an advocate of cultural diversity than of the kind of cultural difference propagated by postcolonial thought. Philippe Major, in a talk titled “A Doxa in the Making: A Bourdieusian Reading of the New Confucian Manifesto,” argued that the Manifesto can be read as an attempt to set the rules of inclusion – what is known as the doxa in Bourdieu’s terminology –into the school that was retrospectively named “New Confucianism.”