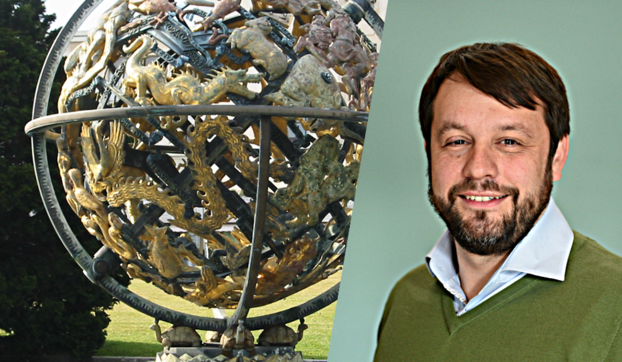 Becoming truly borderless: In a recent interview, Prof. Dr. Ralph Weber outlines his vision of a post-comparative philosophy. The discipline, he says, should allow philosophers to be informed by a global outlook and use a variety of styles and conceptualizations from different traditions. The dialogue with Prof. Dr. Nevad Kahteran (University of Sarajevo) was published in "Asian Studies" and will also be part of Kahteran's forthcoming book "Philosophizing at the Big Fault Line: The Role of Comparative Philosophy".