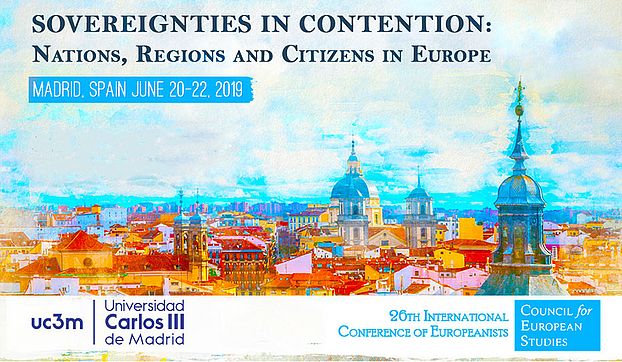 From June 20-22, 2019, the 26th International Conference of Europeanists took place in Madrid, Spain. Ralph Weber and Silvana Târlea were among the speakers of the Council for European Studies’ gathering and had the opportunity to present their joint work on “European Studies in China and the Struggles of European Soft Power.”

The topic of the 26th International Conference of Europeanists was “Sovereignties in Contention: Nations, Regions and Citizens in Europe.” The event was organized by the Program Committee of the Council for European Studies, and it took place at Charles III University of Madrid.