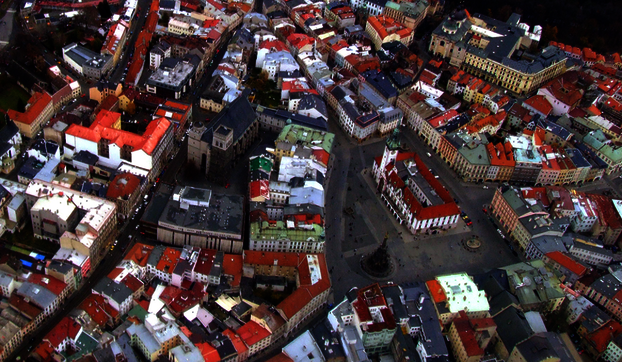 Yim Fong Chan, Philippe Major and Milan Matthiesen have participated at the 24th biennial conference of the European Association for Chinese Studies (EACS) with a joint panel. The three members of the project "The Exterior of Philosophy" presented works investigating whether the elitism found in historical Confucian works is also central to modern Confucian philosophy. The conference took place on August 24 to 27 in Olomouc, Czech Republic.

The panel was titled "Elitism in Modern Confucian Philosophy: Sociohistorical Perspectives". Adopting sociohistorical approaches, it analyzed what modern Confucians say about the elite and the non-elite, as well as how elitist perspectives are performed (or not) in their writings. The results show that elitism is not equally shared by all modern Confucians. While some draw resources from democratic principles to challenge the idea that Confucianism is inherently elitist, in others elitism takes the form of self-portrayals that reshape the modern Confucians into the heirs of the former scholar-officials (shi 士). In other cases, elitism finds expression in the form of distinctions between the philosophers as a cultural elite and the “common people” or between sages having access to transhistorical truths and commoners defined by their socio-historical setting. The panel was chaired by Philippe Major.

Philippe Major: "The Two Truths of Social Distinctions: 'Ordinary People' in Xiong Shili’s New Treatise on the Uniqueness of Consciousness"