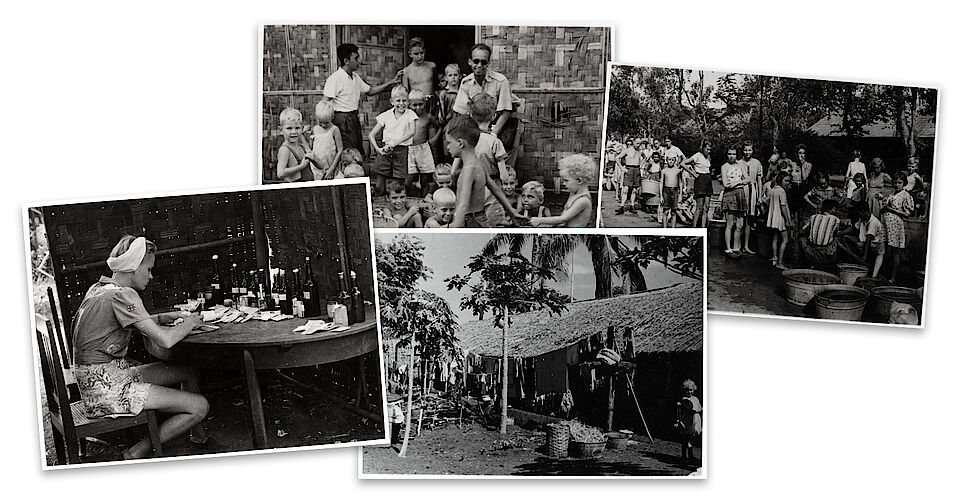 International Conference: "War, Trade and the Divisive Power of Citizenship"

Divisive Power of Citizenship, one of our Institute’s SNSF-funded project, concluded this year with its closing international conference on 22/23 September 2022 in Basel, Switzerland. The event offered a broad platform for debate about citizenship in a global context, addressing scholars working in the fields of Global History, Asian Studies, International Law and Digital Humanities, at a time of terrifying topicality.

The central themes of discussion were expat communities in Asia, and civil internment camps during the Second World War in Asia, which had previously been rarely studied. An additional methodological component investigated the potential of digital methods in this field, which analysed the impact of access to precise data at scale relating to networks of foreign residents—addressing interferences with citizenship, statelessness and denaturalisation. The conference also saw the launch of new data resources which were created during the course of the project, covering Foreign Residents in East Asia between 1863 and 1941.

On September 9, 2022, the workshop "Citizen/Stateless Person/Cosmopolitan: Refugee Selfhood in Global Intellectual and Legal History" takes place in St Andrews. It is organized by Vienna University and the Institute of Legal and Constitutional Research, University of St Andrews. You can find the program here. 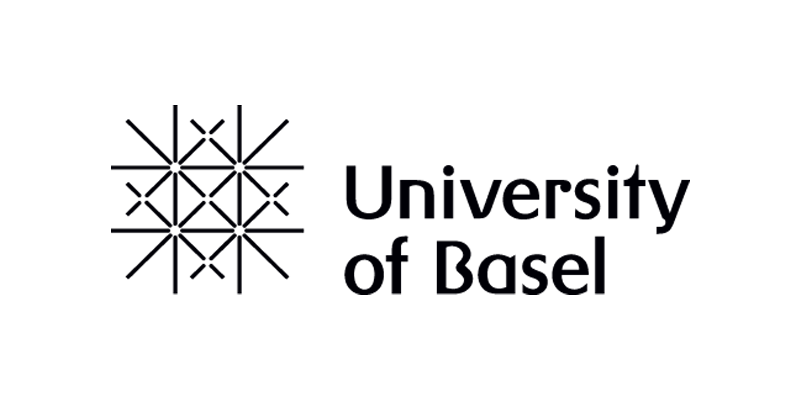 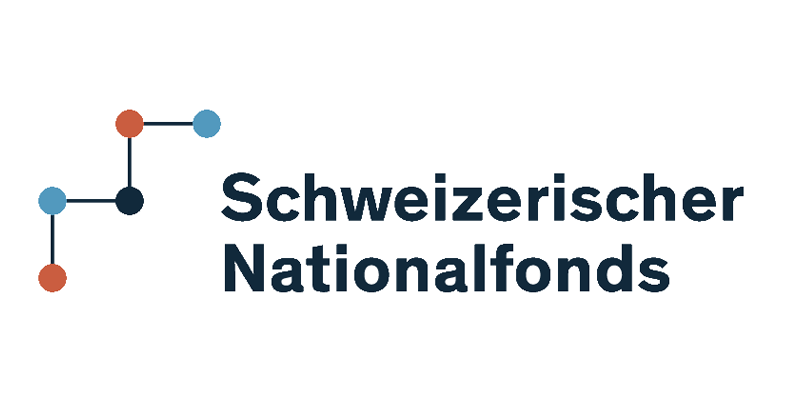 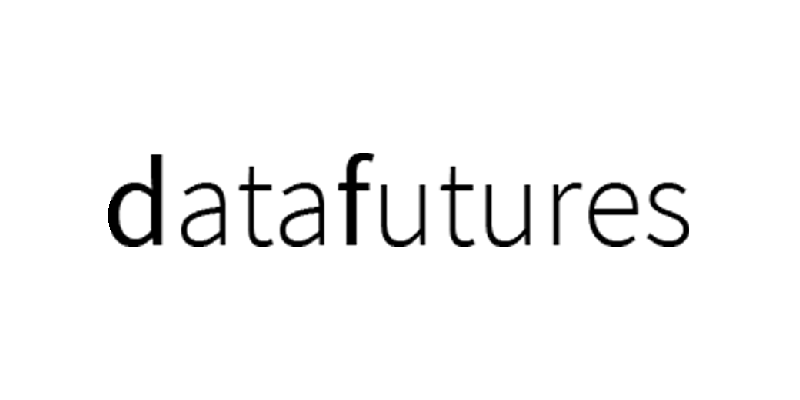 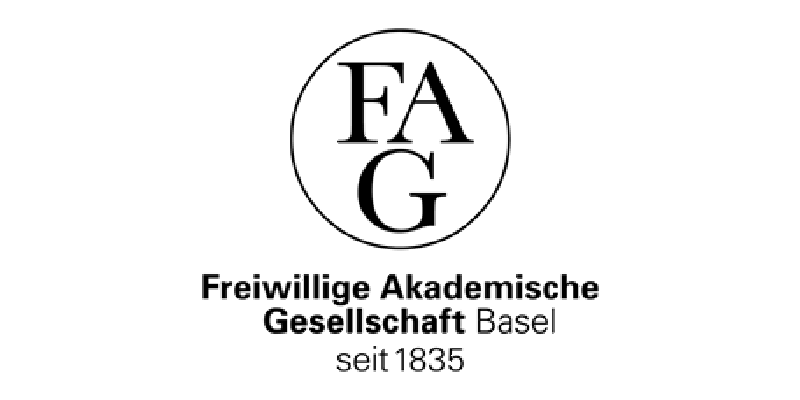