Global Information at a Glance: Power, Law, and Commerce through the Lens of Asia Directories 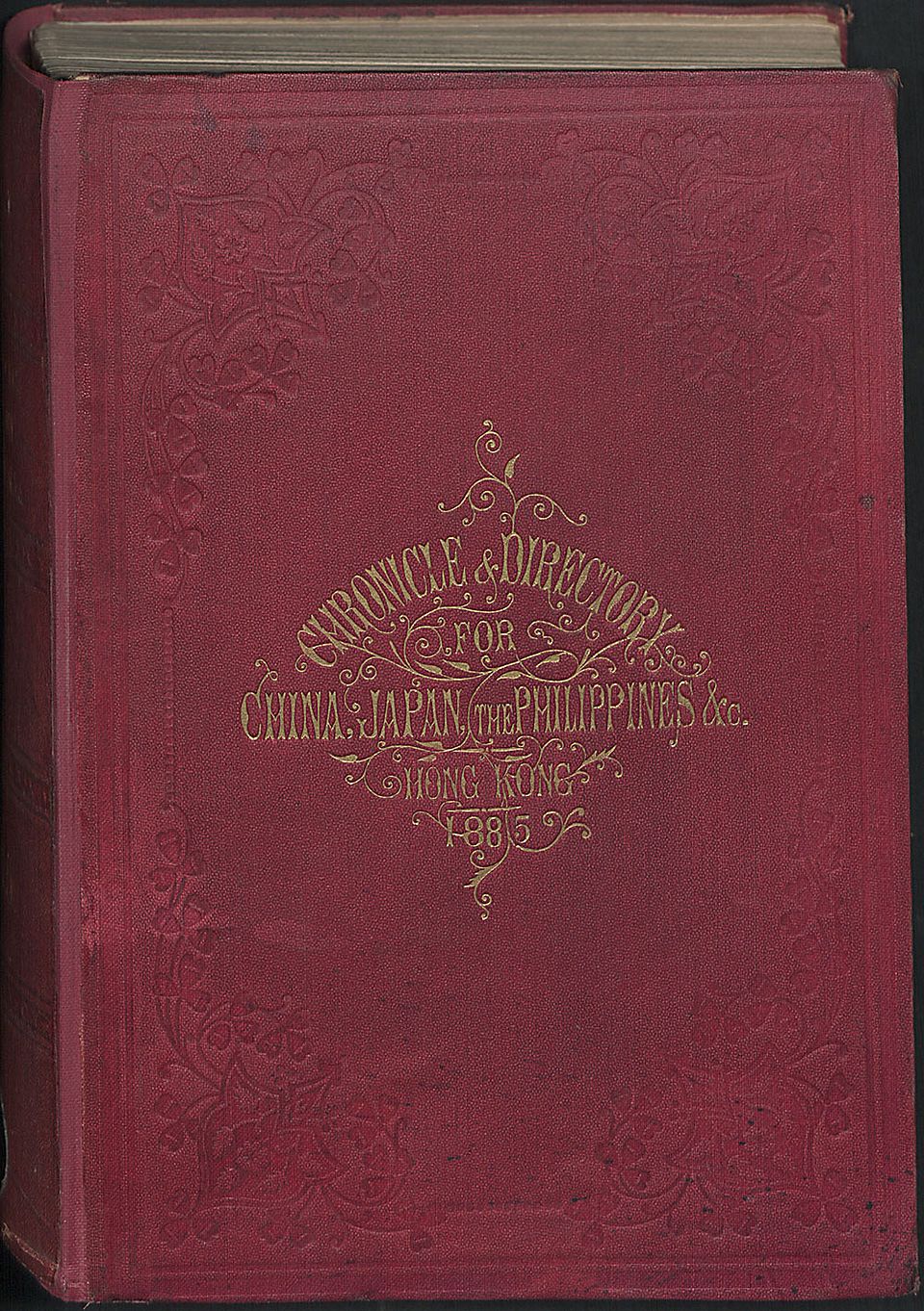 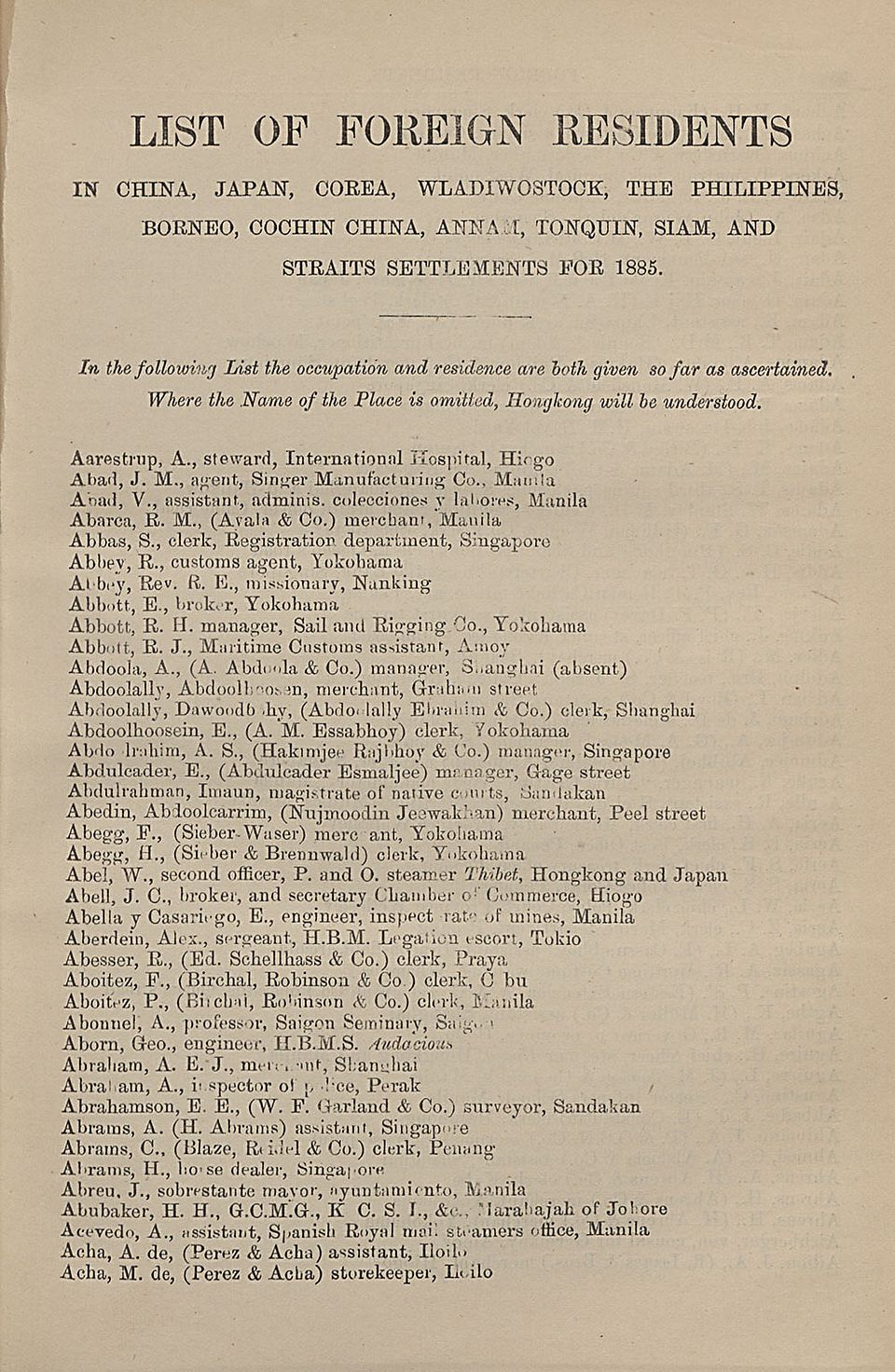 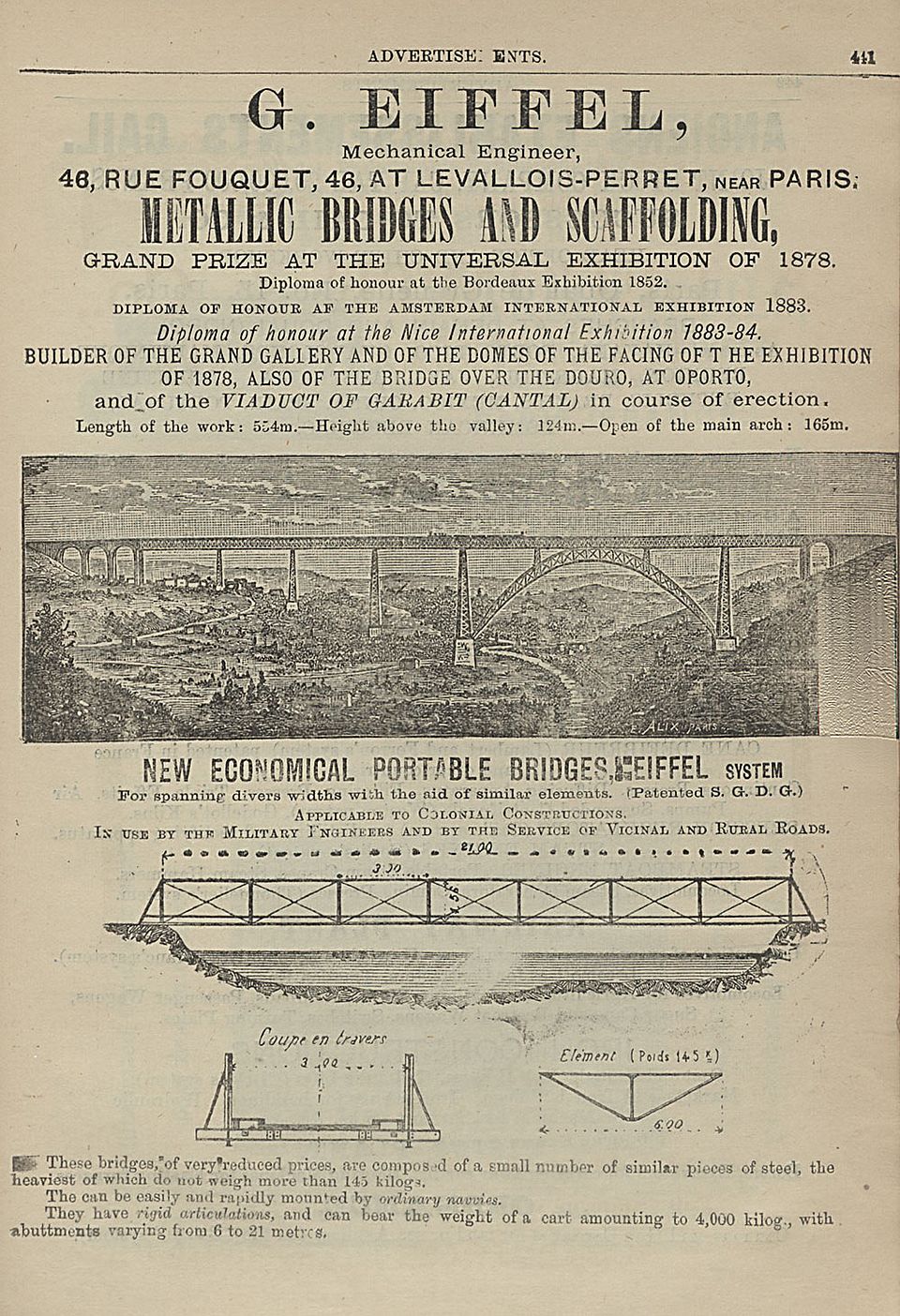 In 1937, a book of 2050 pages, called the Directory and Chronicle, aimed to cover all information which was needed by the community of foreigners living in Asia: tables of different weights and measures, currencies and important taxes, local festivity days and traditions, addresses of consulates, lists of foreign residents, and explanations about extraterritorial jurisdiction and courts in charge. It informed about almost every aspect of a global lifestyle in Asia, from the Buddhist association in Hong Kong to the many branches of Christian mission to the Arab and Jewish schools, and from the addresses of insurance companies to the varieties of race and golf clubs. In 1937, the Directory series had already reached its seventy-fifth year of publication, having started in a modest size in 1863.

Analyzing the fabric of information displayed in the Directoryseries during the nineteenth and first half of the twentieth century enables us to understand the development of a global information society. We show how information is used as a raw material which contributed to develop forms of global expertise.

In this project, we use the Directoriesas an analytical lens to understand past, present and future patterns of globalization. The diversity of information listed in the Directories allows to follow research questions alongside an extended timeframe. First of all, the Directoriesprovide responses to the question of who was seen as a foreigner. How did the construction of these groups work? What were their spaces of living in connection with their environments? How does social coherence develop in exterritorial spaces? How do regional and local rules limit specific scopes of actions? Who is responsible for the continuous collection and spread of information? How is the information selected and ordered? Which are the reference points for social stratification and gender-related forms of social coherence? Who are the many intermediaries who directed liaison offices and contracted insurances? And not least:_ what do we actually see when looking through the kaleidoscope of the Directories - an  international public sphere, a small elite of business people, or even a form of transcultural “third space”?

Today, the access to the complete set of volumes of the Directoryis limited. This is why so far this valuable source material has not been in the focus of scholarly investigations. Recent theoretical and methodological debates of global history have outlined the significance of approaching empirical evidence of networks and connections cutting across national borders. We suggest to problematize the Directoryas a dictionary of transforming global interferences which substantially supports the development of new methodological and empirical work in global history.

This research project analyzes the development of a global information society in context of the connections of worldwide markets through the lens of the Directoryfor the very first time. With the Directories, the Institute for European Global Studies presents a show case of global studies beyond methodological nationalism and Eurocentrism   in a twofold way: by collecting and organizing source material which has until now not been available and which is most relevant for developing new approaches of global history, and by sharing expertise through collaborative and interdisciplinary research. As a digital humanities project, it is integrated in a collaborative research environment working with new digital methods (Link to examples of collaborative research projects).

The information given in the Directory series focuses on the foreigners and their activities and networks in the region. Thus, we argue, with the example of a specific region, it demonstrates the development and transformations of a transculturally entangled world. The research project aims to reveal the social, cultural, political, and economic consequences of global entanglements in multiple local contexts. Across the decades, it reflects the opportunities of worldwide networking, but also the locally palpable conflicts and consequences of entanglement. It thereby intends to present a narrative of global history going methodologically and empirically beyond the relations of great powers and elites: by focusing on the activities of a multiplicity of actors from diverse social backgrounds, we aim to uncover new forms of global interrelations in their local manifestations.

The research project makes this reference book series and its information accessible through comprehensive digital extraction and semantic engineering. The aim is a database presenting the extracted data material of this print corpus. In a first step, the project focuses in particular on the lists of persons presented in the Directories as foreign residents in Asia. It aims to present the data material in ways which can be used for new forms of historical analysis and visualization by making this publication readable as a longue-durée documentation of different varieties and dimensions of connectivity.

This publication is especially suitable for digital reading, since the volumes of the Directory are spread throughout the world. In addition, the series was published without indices over the years covered, and the publishers structured the information in different ways. These circumstances silenced the Directories in the analogous world and limited their use to specific verifications of information already available. In our project, the digital indexing of the Directories allows asking why and to what extent “a world connecting” (Rosenberg , 2012) has shaped our world from the nineteenth century onwards.

Information: Besides being a valuable source for numerous thematic areas of global life in Asia, the Directories provide the empirical evidence for investigating information as raw material. By focusing on the Directories, we ask how information is constructed in globalized contexts, how it travels, gets available to certain public spheres, and what constitutes its shifting values. And we investigate the missing parts, and ask about how information gets manipulated and how it shaped the life of its addressees.

Due to the most striking methodological innovations introduced by global historiography, a relational, matrix-oriented structure has gained significance as a narrative form in contrast to the linear chronology in the narration of history. Investigations focus on interferences of networks privileging various actors and agencies on different levels. This new analytical perspective intends to overcome methodological nationalism by developing a new paradigm of comparatism, which however is not yet analytically convincing.

The analysis of the Directories provides empirical evidence for developing a new understanding of what we call ‘connecting power’. From this point of view, the focus on the Directories with their various layers of institutions, administrations and actors contributes to comparing different densities and qualities of multi-layered networks.

However, the question still remains who in this manifold interconnected social fabric is marginalized and silenced. The Directories, we argue, develop their strongest analytical potential if we contextualize them with topic-related questions and source material. This offers questioning the way that monopolies of power are developed in exterritorial and international places, while asking who and what is missing, forgotten, suppressed and silenced.