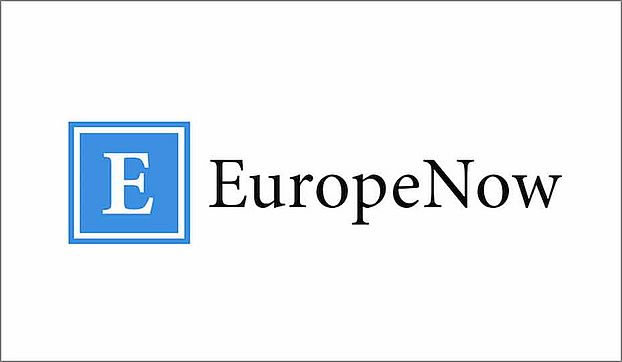 The latest issue of the journal “EuropeNow,” published by the Council for European Studies, focuses on Europe-China relations. The special issue includes an article by Prof. Madeleine Herren-Oesch on the Chinese Silk Road Project, as well as one by Prof. Ralph Weber and Dr. Silvana Târlea on the politics of studying Europe in China.

Madeleine Herren-Oesch’s article, entitled “Roads, Belts, and Connectivities: Chinese Silk Road Projects in New Perspective,” critically interrogates the Chinese silk road initiative by contextualizing it historically and investigating how the use of such a past manifests in a powerful yet ambivalent way. Her article understands the new Silk Road Project as an expression of change in the theory and praxis of geopolitics, thereby challenging a territory-based understanding of power.

Silvana Târlea and Ralph Weber’s contribution on “The Politics of Studying Europe in China” explores the production of knowledge regarding Europe in China as well as potential responses. They are particularly interested in European Studies programs engaging with economic and political concerns to investigate the effectiveness of the European Union’s research openness in contrast to the politicized research in an authoritarian context.

EuropeNow is an online monthly journal, published by the Council for European Studies (CES) at Columbia University. The journal features research, criticism, and journalism on Europe alongside literary nonfiction, fiction, poetry, translations, and visual art from or concerning Europe. The special issue on Europe-China relations was published in June 2018 and is openly accessible.